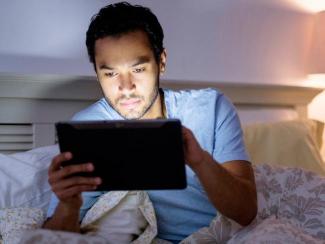 Money problems are keeping every generation up at night

More than half of US adults are losing sleep due to worries about money. According to a new report by Bankrate, financial insomnia affects middle-aged adults (39-54) the most. Roughly two-thirds of respondents within that age demographic claimed they occasionally lose sleep over at least one money-related issue.

Money stress, however, is felt by every generation of US adults, from Gen Z all the way up to baby boomers — but Bankrate found that the financial stressors keeping American adults up at night varies greatly by generation.

Here's the biggest financial stressors for every age group:

Members of Gen Z are worried about being able to cover everyday expenses like their morning coffee and transportation to work. 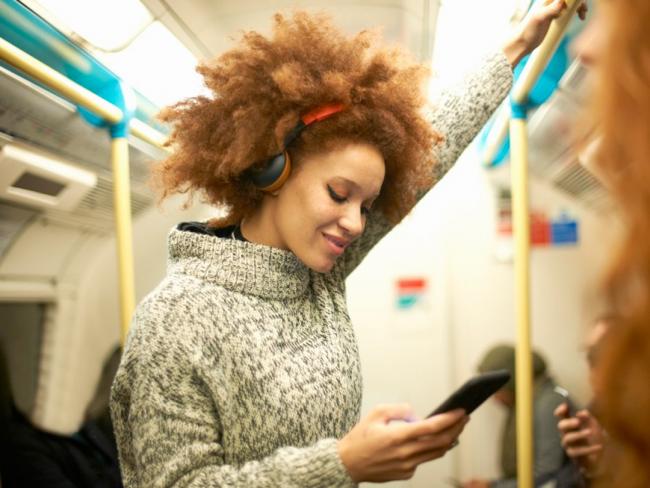 Despite being the youngest generation analyzed in Bankrate's study, those belonging to Gen Z have their own share of money-related stress. Young adults aged 18-22 worry about work (33%) and covering everyday expenses like food and travel.

As college costs continue to rise, it's no wonder that these financial issues are also beginning to fall on the shoulders of Gen Z members. More than a quarter of respondents worry about paying for either their own or a family member's education.

Millennials, the self-described 'burnout generation,' reveal work-related stress is the most common reason they lose sleep at night.

Millennials are the age group second-most likely to lose sleep over money-related stress. The issues that caused millennials aged 23-38 to toss and turn include work-related stressors and fears about saving enough money for retirement.

Housing costs and credit card debt pose less of an issue for millennials, with only about 20% of respondents claiming those issues caused them to lose sleep.

Gen X are the generation most likely to lose sleep over money issues, with work and everyday expenses the leading cause of financial insomnia. 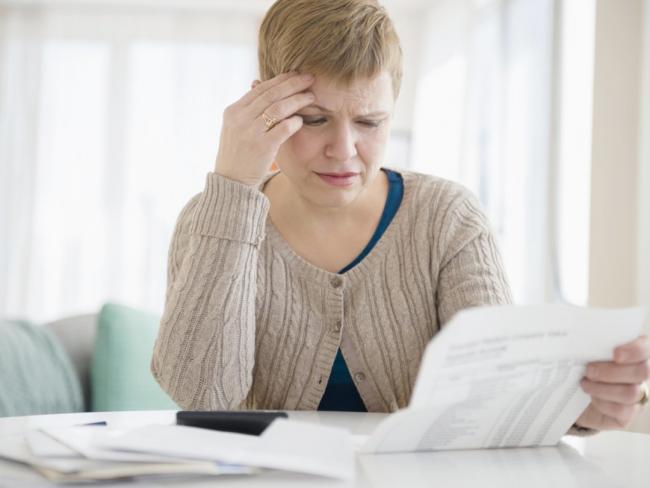 Gen X-ers are the generation most likely to occasionally lose sleep over money problems, with 64% of survey respondents claiming they worry about at least one money-related issue. The most common sources of financial-related stress for middle-aged Americans include worries about work and everyday expenses — 34% and 38% respectively.

Baby Boomers are the generation most-stressed about healthcare and insurance bills. 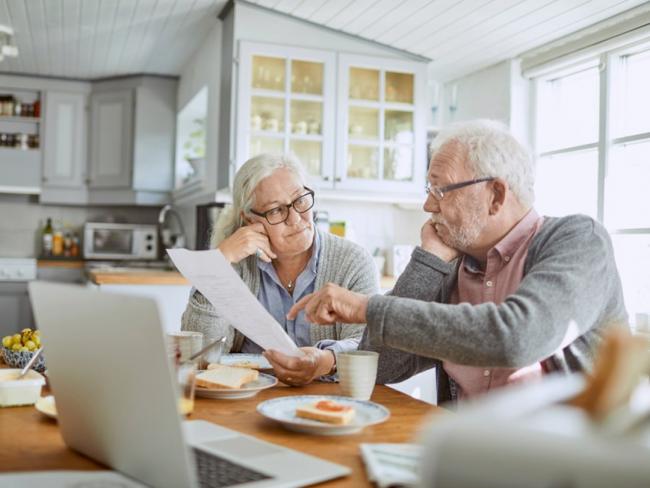 Despite often being regarded as the most well-off generation — nearly three-fourths of baby boomers own a home compared to only one-fourth of millennials— 54% of baby boomers reported losing sleep over money. Respondents to the Bankrate survey cited everyday expenses as the biggest cause of money stress for the baby boomer generation.

A quarter (25%) of those aged 55-73 claimed stress over retirement savings, healthcare, and insurance bills caused them to lose sleep.

This Business Insider article was legally licensed by AdvisorStream