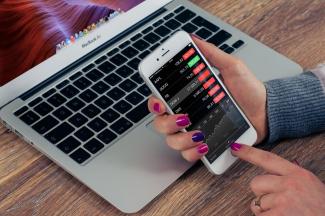 “I'm a great believer in luck, and I find the harder I work the more I have of it." Thomas Jefferson

World Macro highlights for this week:

Graph Of The Week

Inflation is a major driver of future fed policy.  This week’s readings will give a major inclination of future actions.