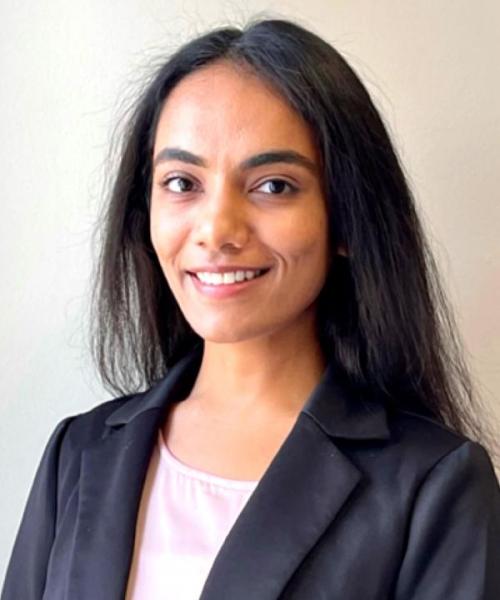 "I am proud of the tremendous focus and effort we put into conducting due diligence with respect to investments. I am a firm believer in the many benefits that stem from disciplined analysis and research."

Kashish is a Trader and Financial Analyst at StrategIQ. Before joining StrategIQ, she worked briefly at a private wealth management firm and was an analyst for her university's Student Managed Portfolio.

Kashish completed her Masters in Finance from Northern Illinois University in May 2021. While in school, she worked as a Graduate Assistant for the Finance Department. She also participated in the CFA Research Challenge competition and her team won third place at the local level. She also served as the President of the Finance Student Advisory Board and Vice President of the Investment Association.

Kashish is also an excellent communicator, presenting even the most complex concepts clearly, confidently, and concisely. She competed in The Times of India Public Speaking contest and received an award for being one of the top 20 public speakers in an "Open for All" competition held in Surat, a large city beside the Tapi River in the west Indian state of Gujarat. The award was given by The Times of India, the largest and oldest selling English daily newspaper in India.

In her free time, Kashish enjoys going out for drives and hikes. She also likes to devote a spare minute learning French and is a big fan of the Bloomberg Terminal.